Orff Schulwerk ‘Round the School Year. 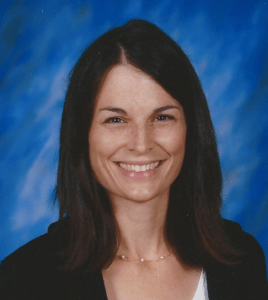 The warm weather and crocus bulbs signal that spring has arrived. And with the coming of spring we look forward to our last Fox Valley workshop of the year.  We have had a couple of changes for the April workshop and the first is the date, which is now Saturday, April 8th.  The second is that we will be join by Mona Mann, presenting Orff lessons that can be used throughout the year. Kevin Brady will join us in September for his insights in working with early childhood students.

Sing, play, and move through the school year with a variety of Orff-Schulwerk based lessons for your classroom. Participants will have fun playing recorders, composing, and working in the meter of five as we travel the calendar from September to June.

Join us on Saturday for Movement with Peter Hinch!

Saturday, October 8th will be our next workshop with Peter Hinch, presenting “Adventures in Movement.” The workshop begins at 10 a.m. at Country Trail Elementary School in Elgin.

Several years ago, while doing some spring cleaning, Peter found a collection of records “Adventures in Music”and decided to take a closer look at what this is all about. These are wonderful recordings of some great music that appeal to children. We will explore these gems through dance, rhythmic exercises and creative movement.

Peter is an active presenter and has presented several times at the AOSA national conference. He teaches in West Chicago and is a member of the Greater Chicago Chapter. 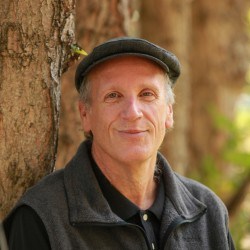 This coming Saturday, September 17th, is the workshop with Doug Goodkin that is being held jointly with Greater Chicago Orff Schulwerk Association. It will be at Concordia University in River Forest. There is a free parking garage (Visitors lot #5) on campus for you to park in off of Bonnie Brae Place. The Workshop will be in the Chapel. The address is 7400 Augusta St., River Forest.

Doug Goodkin is an internationally known presenter with many published music education resources. He is known as a fierce advocate for children’s needs in education. He has taught in The San Francisco School for the past 42 years. He is a frequent teacher at the Orff Institute in Salzburg, Austria and you can find his TEDx Talk on YouTube.

He is asking that if you play a band or orchestral instrument that you bring it to the workshop.

Start the School Year Off Right with the Creative Betsy Kipperman! 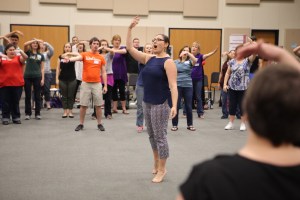 Broaden your pedagogical understanding through the Schulwerk-singing, saying, dancing, and playing. Betsy Kipperman teaches general music class and children’s choirs in the D.C. area. She has attended the Orff Institute in Salzburg, Austria and is a presenter and teacher trainer throughout the United States. She was recently a Region IV Representative on the AOSA national board.

Don’t forget! We have moved our workshops to the nearby Country Trails Elementary School- 3701 Highland Blvd., Elgin.

Come join us for the 2016 – 2017 school year in our new location at Country Trails Elementary School in Elgin.

The following workshops are scheduled for the 2016-2017 school year: